Information platform
For the next 8 years, $ 18.7 million will be invested in Armenia to establish new forest areas 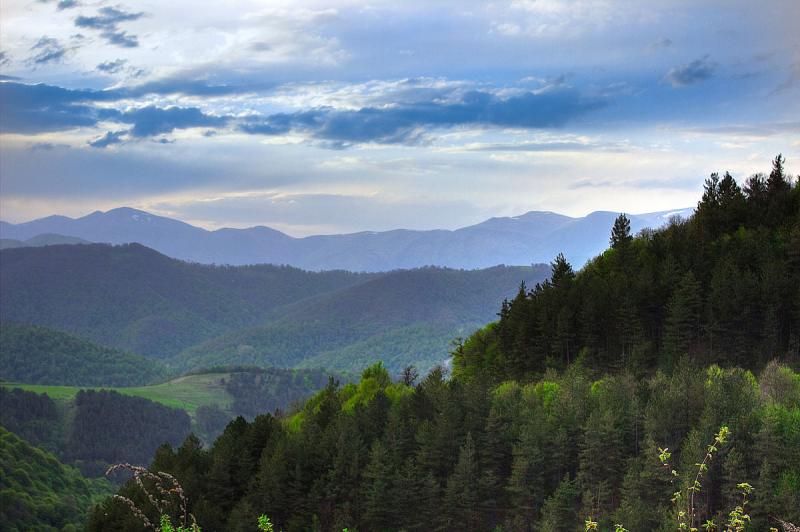 This work is envisaged by Forestry Programme of Food and Agriculture Organization of the United Nations (FAO), which is the first large-scale project funded by the Green Climate Fund (GCF) in Europe and Central Asia. The project aims to expand forest areas by 2.5 percent, reduce firewood demand in rural communities by at least 30 percent, promote sustainable, climate-adaptive forest management, and ensure conveying technology to rural communities, the private sector and state bodies as part of a forest-energy nexus approach.
The eight-year project, with a total budget of USD 18.7 million, will rely on significant co-funding and technical expertise from the Government of Armenia, the Austrian Development Agency, the Autonomous Province of Bolzano, the World Wildlife Fund Armenia, and FAO.
Within the framework of the project, on June 15 an agreement was signed by RA Deputy Minister of Environment Anna Mazmanyan and and Raimund Jehle, FAO Representative in Armenia.

Yesterday, World Wide Fund for Nature Armenian Branch (WWF-Armenia) signed a $ 200,000 co-funding agreement with the Food and Agriculture Organization of the United Nations (FAO) as its in-kind investment.

This is the first large-scale FAO project in Europe and Central Asia to be supported by the Green Climate Fund (GCF), and it is the first financing proposal for the country's forest economy.
The project objectives will be implemented by FAO in close cooperation with “Environmental Projects Implementation Unit” of the Ministry of Environment of the Republic of Armenia.b